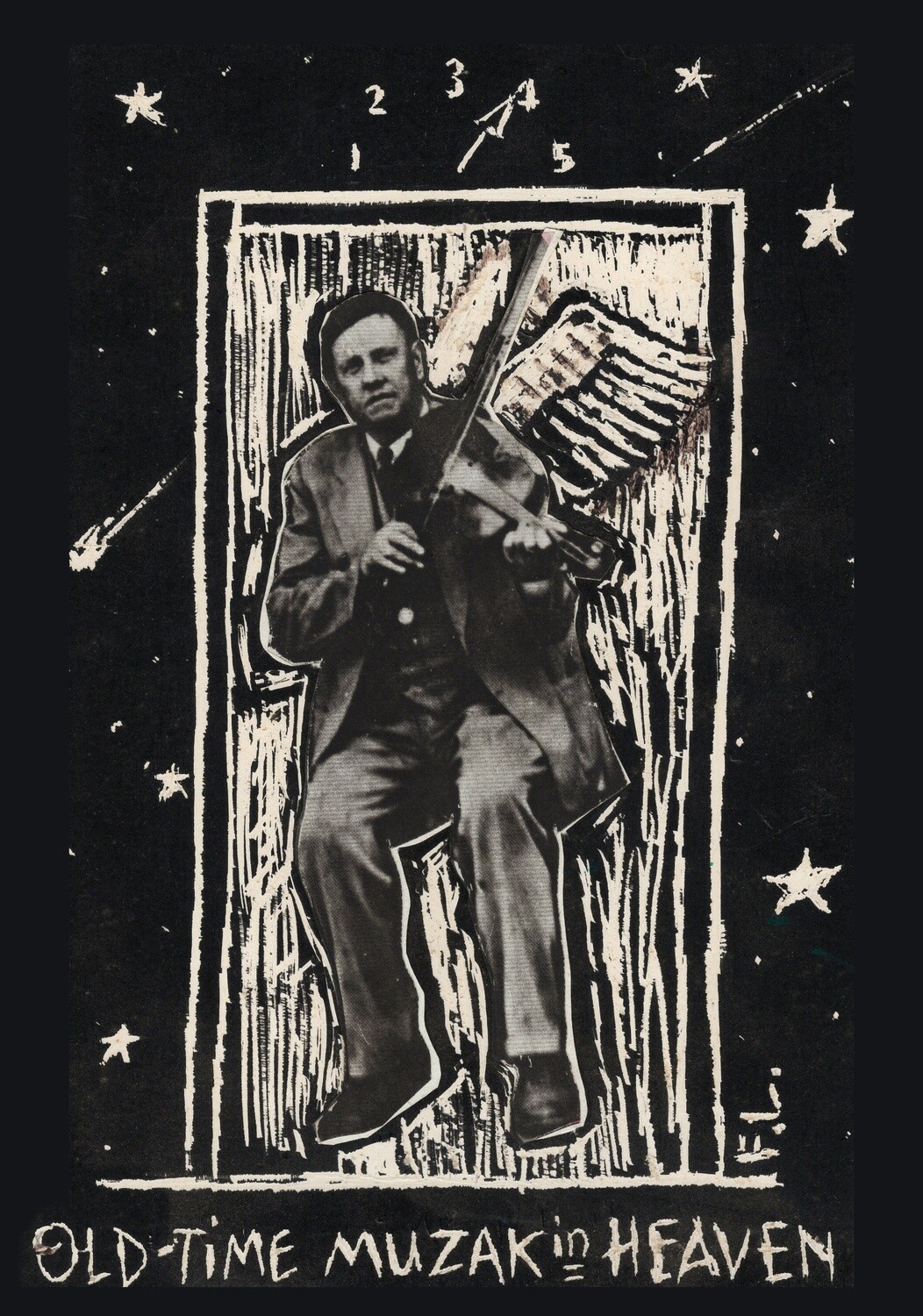 Frank's grandfather, Roscoe Ray, was a banjo player who lived in southwest Atlanta. He would take his daughter, Frank's aunt Kate, to the Capitol building in Atlanta to hear Fiddlin' John Carson.

Why was Fiddling John at the Capitol building?

Well, John Carson actively traveled as an entertainer for the campaign of Gene Talmage, who became the governor of Georgia. So while Gene was in office, he continued to help John out by employing him as the elevator operator in the Capitol building. Gene's successor, his son Herman, continued to keep John employed in this way. He was able to fiddle all day while still holding gainful employment. So that's how it happened that Roscoe would take Kate to hear Fiddlin' John at the Capitol building.

Years later, Frank called Herman Talmage before he died because he was curious if his banjo-playing granddad ever got to sit knee-to-knee with his hero, Fiddlin' John. He learned that Herman remembered Fiddlin' John and his granddad, but he didn't know if they had ever played music together.

In this mixed media collage by Frank, a photograph of Fiddlin' John Carson is combined with the backdrop of an elevator and the words "Old Time Muzak in Heaven", a tribute to Fiddlin' John's occupation.

Save this product for later
Display prices in: USD